BAFTA-winning Welsh director Philip John, whose credits include “Downton Abbey” and “The Good Karma Hospital,” will direct “Arrangements of Love,” the sole Asian project selected at the Toronto International Financing Forum, which sits alongside the Toronto film festival.

The film is an adaptation of the bestselling 2004 novel of the same title by Indian author Timeri N. Murari (“The Taliban Cricket Club”) by John and British Sri Lankan actor Nimmi Harasgama, who played the female lead in Deepa Mehta’s “Funny Boy” and is a series regular on “The Good Karma Hospital.”

“Arrangements of Love” follows a Welsh-Indian man on his quest to find his estranged father with an impromptu visit to his homeland.

Nimmi has been nominated for her portrayal of nurse Mari Rodriguez in the hit ITV drama series The Good Karma Hospital.

Speaking to the Daily Mirror, Nimmi says “It feels great to be included in a list of such amazing performers. I am thrilled and humbled by this news”

Starring in the show since its inception Nimmi has been a pivotal character in all three series. (READ MORE) 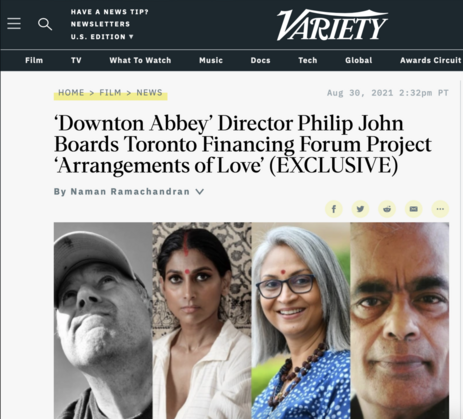 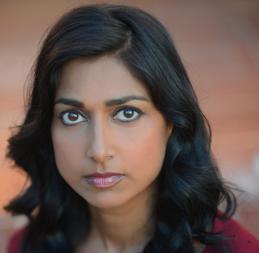 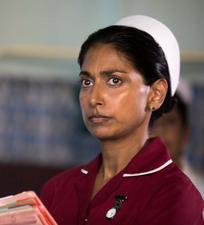 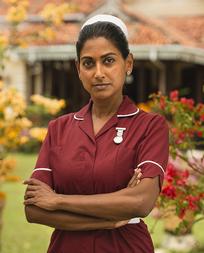 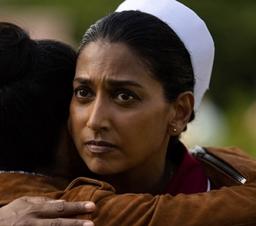 ​Deepa Mehta's Sri Lanka-set drama is set to bow on Netflix in December.

"Canada has picked Deepa Mehta’s Funny Boy, an adaptation of Shyam Selvadurai’s coming-of-age novel of the same name, to represent the country in the 2021 Oscar race in the international feature category."

​Nimmi plays the female lead in Oscar nominated Director Deepa Mehta’s latest feature film "Funny Boy". Set in Sri Lanka, the film is an adaptation of Shyam Selvadurai’s coming-of-age novel of the same name. The film has been picked up by Ava DuVernay’s ARRAY Releasing and will debut on Netflix in the U.S., U.K., New Zealand and Australia on Dec. 10. A theatrical release in Canada and the U.S. is planned but will be contingent on the COVID-19 situation.

Brûlée & Auntie Netta, characters Nimmi created, have become an Instagram & YouTube 'stars' with tens of thousands of views and follows. One clip has garnered over 300,000 views.