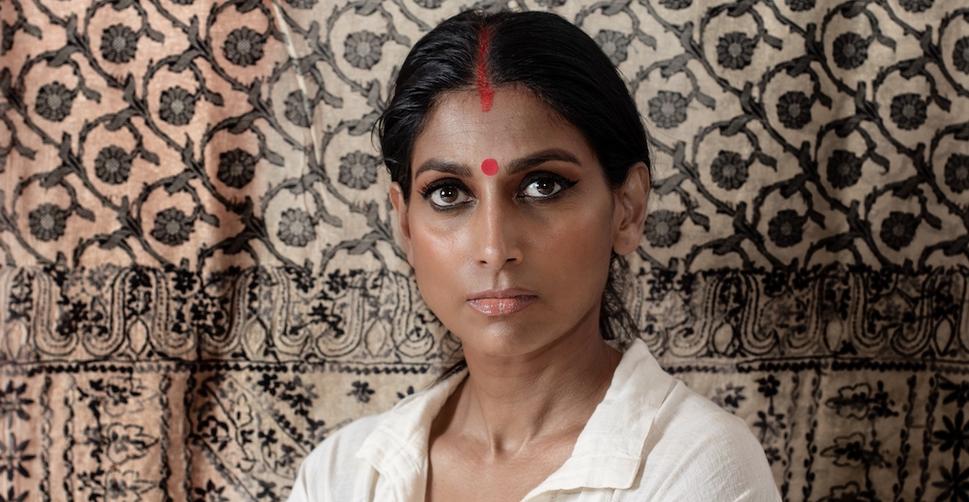 The third series of The Good Karma Hospital (ITV / TIGER ASPECT) is set to begin airing on ITV in the UK in mid-March (2020). Nimmi plays series regular 'Nurse Mari' in all 3 series alongside Amanda Redman and Neil Morrissey.

Her most recent film, Hello Darlin’, premiered in the UK in December 2019 and will have it's US premiere at the Chinese Theatre in Hollywood in February 2020 as part of the Golden State Film Festival.

Brûlée, a character Nimmi created, has become an Instagram 'star' with tens of thousands of views and follows. One clip has garnered over 300,000 views.